5,000 Years of History of Writing and Alphabets 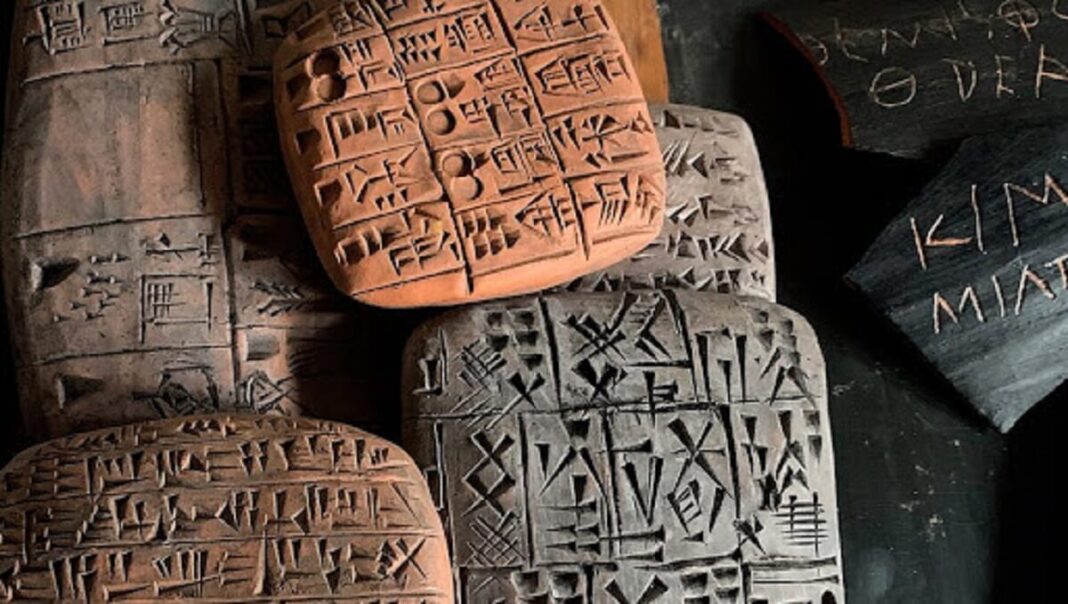 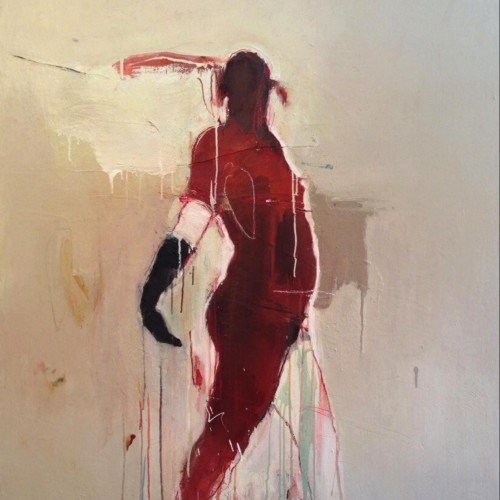 There are not a few who say that, with the appearance of the keyboard and smart devices, handwriting is doomed to disappear. It is a criterion used by both technology enthusiasts and those who sadly see how the new generations write less and less—and worse.

Such a statement is far from true: it is like saying that the electronic keyboard made the piano obsolete.

It cannot be denied that writing on a typewriter, and later on a computer, facilitates communication and the dissemination of the message we want to convey. However, nothing replaces the universal use – and the personal touch – of handwriting. After all, she is an old friend who has been with us for more than 5,000 years and who allowed us to become what we are today.

Experts agree that one of our great evolutionary leaps as a species was the appearance of complex language that, millennium after millennium, allowed the knowledge and experiences acquired to be transmitted to the next generation through oral tradition. In this way, a culture was accumulating that allowed us to better adapt to the environment. It is believed that 300,000 to 200,000 years ago our ancestors (Homo erectus) were able to speak.

However, this type of communication has the disadvantage of being perishable, and can become distorted —although also enriched— when transmitted. As human society became more complex, the need arose to transmit this knowledge in a different way.

The first attempts to represent language have their roots in cave painting and the use of images to convey ideas (30,000 years ago). Although it is supposed to have a mystical-religious origin, the truth is that it reflects a concern that is always present in the human species: to leave a mark of their passage that lasts over time and speaks to their offspring after their death.

Before writing proper, much evidence of pictographs and graphism has been found dating back nearly 20,000 years, but it was not until about five millennia ago that the Sumerians and Egyptians—perhaps in isolation—finally began, write.

When Do We Start Writing?

In the first place we will give a brief definition of writing: it consists of the graphic representation of spoken language or language, by means of signs drawn on a support to conserve and transmit information.

It can be said that we began to write when we could no longer rely on memory due to the large volume of data that had to be recorded, the result of the accumulation of surpluses, and the associated trade that arose with the first cities.

Thus, these incipient manifestations of writing collect, above all, commercial contracts and accounting records (yes, all very prosaic), presumably between merchants who did not speak the same language but recognized the value of what was embodied in a clay tablet.

According to the current state of research, two ancient cultures dispute the right to claim to be the first inventor of writing: Egypt and Sumeria. At the moment, it seems that the oldest and the one that developed the most quickly was that of the Mesopotamian civilization (Sumeria), with evidence of it around 3,300 BC, while the first Egyptian representations would appear a couple of centuries later.

How Do We Write?

Basically, all forms of writing can be separated by their two main constituent elements: ideograms or logograms, which represent concepts/words, and graphemes, which symbolize sounds or groups of sounds.

The oldest writing systems begin with pictograms: signs that represent the object to which it refers: thus, a circle with lines around it represents the sun.

From here, ideograms evolve, by expanding the representative capacity of written symbols according to the context. We will see then that the sun sign can also mean light or divinity.

But the system did not serve to enunciate proper names or grammatical elements. It was there that new representation systems emerged that derived in the phonogram: drawings that represented syllabic sounds and that could be joined to form words: for example, a sun and a dice to indicate ‘soldier’.

Finally, the process of evolution/schematization of language reached its current level (in many cultures) with the appearance of phonetic scripts or alphabets.

The Origin of the Alphabet

While the primacy of writing seems to be attributable to the Sumerians, the origin of the alphabet seems to be in Egypt: around 2,000 B.C. a highly developed alphabetic adaptation of hieroglyphs already exists.

Although the Egyptians, due to a mere cultural attachment, never stopped using the ideographic system, its invention spread, mixing with other writing systems, such as the Mesopotamian cuneiform, and other peoples, such as certain Semitic populations, to give rise to purely phonetic alphabets that led to those known today. The first of which to reach a degree of maturation and important diffusion was the Phoenician.

It should be noted that both Phoenician and Aramaic lacked vowels (like Modern Hebrew). These are interpreted or presupposed by the connoisseur of the language.

Well, Aramaic seems to have been the origin of a large part of the modern alphabets of the Asian continent.

As for the Greek alphabet, it was already mature about the 8th century BC. C., arises as an adaptation of the Phoenician but using, for the first time, signs to represent the vowels.

Later this alphabet was assimilated by the Etruscans from the Greek colonies to the south of the Italian peninsula, and from those, thanks to the wide cultural influence they had on the Romans, it derived in the Latin alphabet.

Of course, writing is meaningless if we are unable to read its content. In the case of ancient scripts this represents a tremendous challenge, because we do not have a scribe of that time on hand to explain to us what each sign represents.

However, both the ancient hieroglyphs and the Sumerian cuneiform script speak to us now, millennia away, thanks to clues left in the past.

Like the first archaeological excavations that discovered the remains of lost civilizations (Schliemann, Arthur J. Evans), the deciphering of important languages ​​of the past has been possible thanks to the genius and adventurous will of certain scholars:

In the year 196 a. C., Pharaoh Ptolemy V issued a decree that was inscribed in stone: the upper text in Egyptian hieroglyphs, the middle section in Demotic script, and the lower part in Ancient Greek.

This stone was found in 1799 by Pierre-François Bouchard, a French officer who was participating in Napoleon’s Egyptian campaign near Rashid (Rosetta) and then brought to London in 1802. As Greek was a known language and the inscription was the same in all three languages, the Rosetta stone served as a basis for interpreting other Egyptian hieroglyphic inscriptions.

The Registration of Behistun

Discovered in 1835 by Henry Rawlinson in an open-air wall in western present-day Iran, it was carved into a cliff in the town of the same name by order of King Darius I of Persia (522-486 BC).

This carving included identical texts in the three official languages ​​of the empire: Old Persian, Babylonian, and Elamite. Thanks to the fact that there were references to translate the text into Persian due to its syllabic character, it was possible to understand the keys of the other two languages ​​and contrast them with the remains of the great library of Ashurbanipal, with several thousand clay tablets in cuneiform writing.

Writing represented a true revolution for Humanity, endowing it with a “second memory”. Its appearance separates prehistory from history and is one of the abilities inherent in our civilized nature.

Thus, handwriting is a faithful friend, to which we can turn again and again to express ourselves with a minimum of resources, transcend and speak to generations to come. It has been with us for so long that it will be very difficult for us to put it aside due to the vicissitudes of modernity.

Know Your Math: Know The History, Symbols And Branches Of Mathematics

How to Start Your Own Insurance Company?

What Are the Social and Moral Obligations of Hospitals