Droidjack, Trojan That Allows You to Spy on Android Smartphones 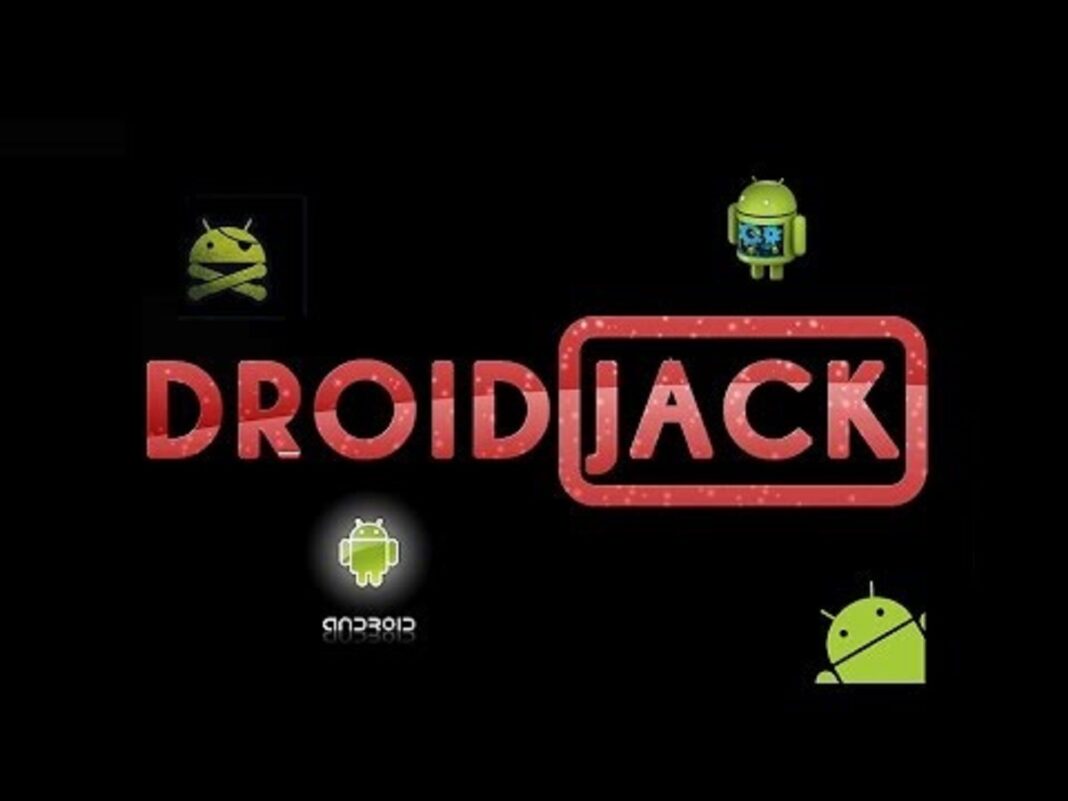 Popularized at the end of last year, DroidJack has become a powerful and expensive tool with which to easily violate the privacy of users with Android devices. Such is the aggressiveness and effectiveness of the software that the European authorities have taken the case very seriously. The result is that there have already been more than a dozen arrests for the use of this Trojan, which allows you to control a large number of functions and elements of a smartphone.

Android malware is increasing by leaps and bounds. The Android user community grows so much that it becomes a succulent delicacy for hackers. Faced with such a large number of users with devices that share a platform, malicious software is more profitable and appealing. Such is the case of DroidJack, a tool that we can well consider a full-fledged Trojan since it runs silently and in the background on all Android devices to steal all kinds of information and block apps.

A Tool That Doesn’t Even Need Root

To understand how dangerous the DroidJack application can be, all we have to do is take a look at some of its “features”. However, to begin with it is important to mention the ease with which it can be installed on the victim’s device since the DroidJack file package runs parallel to another installation of, for example, a game. However, as we have already indicated, the real threat centers on the versatility of the Trojan.

Thus, this malware can access the entire memory of the phone and copy any monitored file on a whim, remotely. It is also possible to control the sending and receiving of SMS, as well as the call log and even the contact list. Even more worrisome is the fact that you can listen to what the phone’s microphone is recording at all times and even view what the camera is recording at that precise moment by remote control.

DroidJack’s dominance over the hijacked smartphone is complete, as it also collects GPS location, web browser history tracking, and terminal connectivity. This tool reaches such an extent that it allows you to control installed apps and system processes. Worst of all, all of these functions are performed silently with no root access required. There is not everything since anyone can be done with the software. Through the developers page it is possible to buy a license at the “modest price” of 210 euros.

For this precise reason, the police and competent authorities in the field of computer security have put their hands to work in Europe before this movement begins to become dangerously popular. These bodies are in the process of identifying the people who use DroidJack. So much so that several people have already been arrested in the United Kingdom and Germany for misusing this apparently harmless application. The latest, a 24-year-old boy in London. However, in Germany there are already 13 more people. So, if you have used or are using this software to violate someone’s privacy, you should know that you are the focus of the authorities.

Nowadays, as privacy is concerned and businessmen have taken this as an opportunity and introduced many spy apps in the market that make all things difficult for you. Just buy the app and install it on your target’s or kid’s phone and start monitoring their activities on the app’s web-based control panel.

New apps are emerging every day that make it easy for parents to see their child’s activity on the phone. Therefore, it is a bit difficult for everyone which is a good application to go with. Well, here are some of the best apps that can do the best for you.

These are not the only apps available on the market, but in our opinion they are the best ones that can be used for spying.

FlexiSpy is the one that supports multi-OS devices like Android phones, iOS, Windows and Mac PC too. You can check the detailed review of flexispy.

What Is a Wi-Fi Network Security Key?