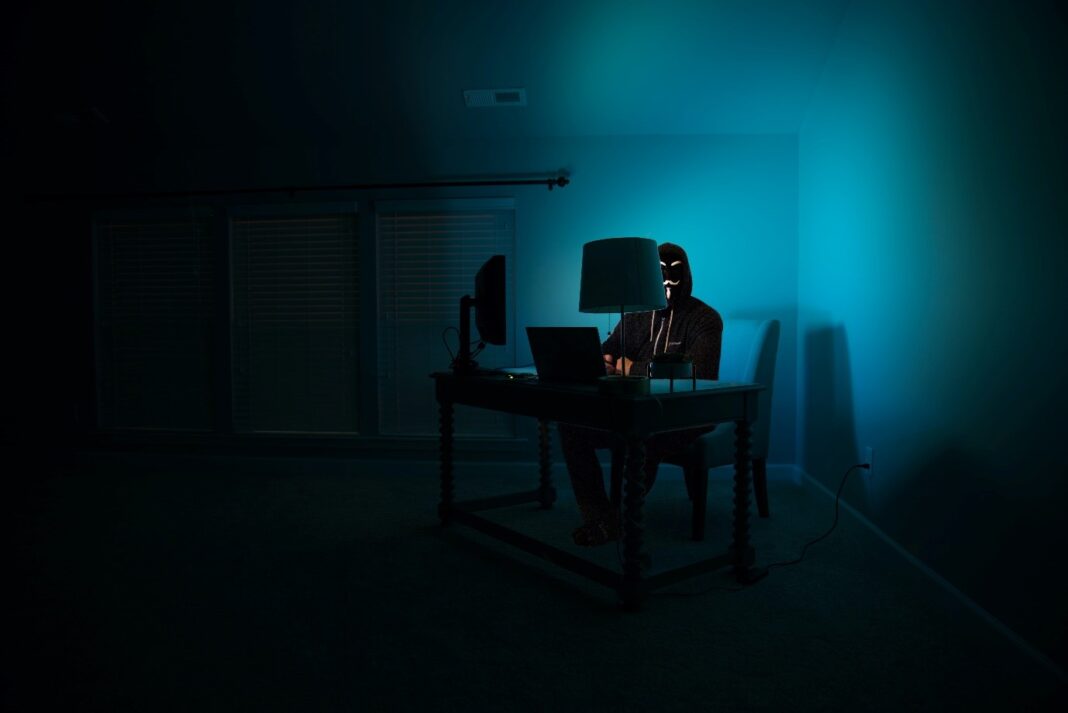 The Internet consists of three main parts: the surface web, the deep web, and the dark web. The surface web makes up about 10% of the total and includes everything that anyone can find by entering terms into a search engine like Google or Yahoo.

The deep web is simply, despite its bombastic name. The place where information is stored that is not easily accessible to anyone. Everything that is password protected is included here, from subscription services to bank accounts and medical information. This section is what makes up most of the web.

The dark web is anything that is not accessible through standard browsers like Google Chrome or Firefox. Any type of information can reside on the dark web, it is dark simply because its accessibility is more limited.

When It Was Created?

Well, if we dust off the history books, we will find that the original Internet, ARPANET, sent its first message in 1969. After that, it didn’t take long for covert, or dark, networks to appear.

How Can I Enter the Dark Web?

First, you might be wondering if entering the dark web is illegal. The answer is no”. What may be illegal is what you do once inside, but that’s up to you.

And that being said, how can you, intrepid explorer, enter the dark web?

The most popular method is to use the anonymous Tor browser. This browser can be downloaded like Chrome, Firefox or any other, but it works a little differently.

Tor is actually an acronym for “The Onion Router” (the onion router), which refers to the way it works. Internet activity using Tor must traverse several layers of networks (like an onion), each of which helps encrypt traffic from your computer. Due to these extra security layers, Tor is slower than normal browsers. Many Tor users recommend using a VPN at the same time for maximum privacy.

But remember that Tor is not the dark web itself, it’s just a tool for exploring it. With Tor you can access the same content you do safely…or you can go deeper. That’s where websites with the .onion suffix come in. If you see this ending in a web address (instead of .com, .net, etc.), it means it’s a dark web site and you need Tor Browser to access it. Sites with the .onion suffix do not appear in normal search engines, even if Tor is used, so those who explore the dark web use special directories for that purpose.

What Is the Dark Web Used For?

Let’s say you live in a country like Iran where many popular websites like Facebook and Twitter are censored. Well, by using Tor to access blocked sites and by using the .onion versions for the dark web (if available), you can access it with complete peace of mind. Although it should be noted that for many of the people who use Tor and the dark web primarily for privacy (not accessibility), using Facebook’s site on the dark web would seem quite ironic due to its many innate privacy issues. .

However, privacy exists for good guys, bad guys, and everyone in between. While the dark web allows the average user to avoid spying and data collection by governments and companies, it also makes it possible to abuse such users. An example: the dark web is one of the main points of distribution and sale of malware. Another example: the privacy of the dark web enables fraud such as the sale of stolen credit card numbers. And a discussion of the dark web and online privacy would not be complete without mentioning cryptocurrencies like bitcoin and ethereum, which are the blood that allows private transactions (both on the dark web and on the surface internet) to thrive.

There was also a controversial website, Silk Road, a dark web marketplace where you could get just about anything. The site made possible, among other things, a robust drug trade with user reviews that, ironically, was reported to have reduced violent drug dealing on the streets. In 2013, the FBI shut down this site. He also seized servers and deployed malware to catch a pedophile cartel on the dark web. Proving that law enforcement agencies can shed light on the darker web’s most horrendous corners. And find ways to overcome the many layers of secrecy. .

Oh, by the way, there’s also a fun fact: the US government has heavily funded Tor. As far as average users are concerned. Even if you’re not into doing bad things, it’s possible that just taking a look at Tor will hit your bones in a list.

Droidjack, Trojan That Allows You to Spy on Android Smartphones

What Is a Wi-Fi Network Security Key?